The Best Corn on the Cob recipes that are vegan and perfect for summer cookouts, picnics or any occasion. 5 super easy Quick, easy vegetarian and vegan corn on the cob recipes

If you have a love of eating corn on the cob, then, I have the perfect 5 recipes that you just can’t resist.

Tips for how to make Corn on the Cob

– If you are grilling them on open flame, make sure you keep the bottom end part of the cob. Its makes it easier to turn it on the grill

– Use sweet corn on the cob because they taste so delicious in any recipe.

– Don’t throw away the cob after you have eaten the corn. You can use the naked cob to make veggie stalk. I have also seen it being used as a dish scrubber.

– If you buy a huge batch of corn on the cob, you can easily freeze the extra. Remove the husk and place in ziploc bag. Make sure you remove all the air out of the ziploc bag and seal it tightly. Write date on top and freeze for upto 6 months

5 Corn on the Cob Recipes

This is my new favorite corn on the cob recipe. I made it with a creamy tofu grilling sauce and grilled it stove top. Then, I topped it with spices and served it.

You won’t believe how delicious this recipe turned out. Make sure you try it today and come back to let me know what you thought

Cilantro Corn on the Cob (Vegan)

This second recipe on my best corn on the cob recipe list is probably a little controversial. Cilantro has a way of dividing people, lol

If you are a cilantro lover, like me, this cilantro corn on the cob recipe is going to make you drool.

I used cilantro, green enchilada sauce and spices blended together and then, doused the corn with it. It was then cooked in a pressure cooker for a few minutes. You can also use a regular grill to make it.

Mexican Corn on the Cob (Vegetarian)

This is one of my oldest recipes that still makes people drool at, even though the pics are so horrible. But, that is the testament to how much people love corn on the cob, especially if it is cheesy and spicy

Bad pics aside, this is definitely worthy of being on the best corn on the cob recipe because it is a fan favorite

In this corn on the cob, I put cotija cheese and cayenne pepper. It is also grilled stove top, but, you can easily grill it on a regular grill

So, I hope you like it and make it today. Send me pics of the recipe

Corn on the Cob Curry (Vegan)

This is one of those recipes that does so well at potluck parties. There is something so warm and inviting about a corn on the cob curry

So, take this to your next pot-luck party and impress your guests with its distinctive flavors

Corn On The Cob Curry
Corn on the cob curry is the perfect dinner recipe for the whole family.  Made with coconut milk
Check out this recipe

I had to put this recipe on the list because it gets no love from my readers. :(. It seems like it might be hard to eat it, but, its really not.

Either way, this corn on the cob is beyond delicious and you won’t mind the Brussels Sprouts either.

Corn on the Cob FAQs

Can I cook corn on the cob in the oven

Yes, these corn on the cob recipes are easily made in the oven. I prefer using foil or foil pack because it keeps my oven clean. But, you can also put the corn on an oven safe rack, place a baking tray under it and put it in the oven

How to cook frozen corn on the cob

This depends on the method of cooking. If you are boiling it, you don’t need to thaw it, just place it in boiling water. Same thing for when you are pressure cooking or slow cooking the corn. If you are oven cooking it or grilling it, make sure you thaw it and dry it off before cooking it

How to cut corn on the cob

Cutting it with a knife is the fastest way to cut it into smaller pieces. Its much easier than you think, especially with a well sharpened knife

Does Corn on the Cob need to be refrigerated

If you can use the corn on the cob within a week, then you don’t need to refrigerate it. Otherwise, remove the husks and hairs and place it in ziploc bags (write date on top). You can refrigerate or freeze it

Can corn on the cob be frozen

If you buy a huge batch of corn on the cob, you can easily freeze the extra. Remove the husk and place in ziploc bag. Make sure you remove all the air out of the ziploc bag and seal it tightly. Write date on top and freeze for upto 6 months

Can corn on the cob be reheated

It depends on the recipe. If it is cooked with milk or dairy products, reheating might not be a good idea. Best thing to do is to remove the corn and store it that way. Most vegan corn on the cob recipes can be reheated, if you separate the corn before you refrigerate it

What can I do with the naked cob

You can use it for making veggie stalk or even use it as a paint roll. Be sure to wash it very well before you use it 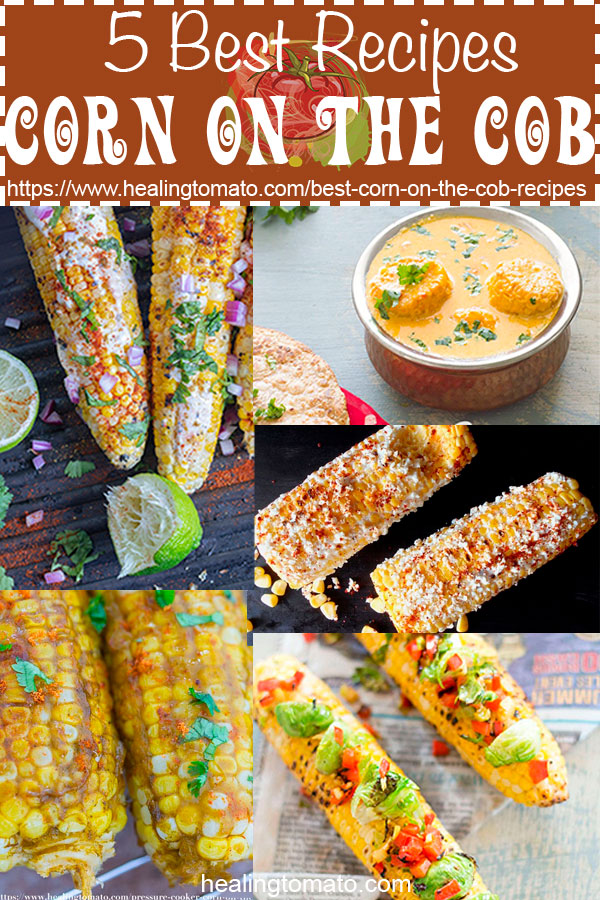 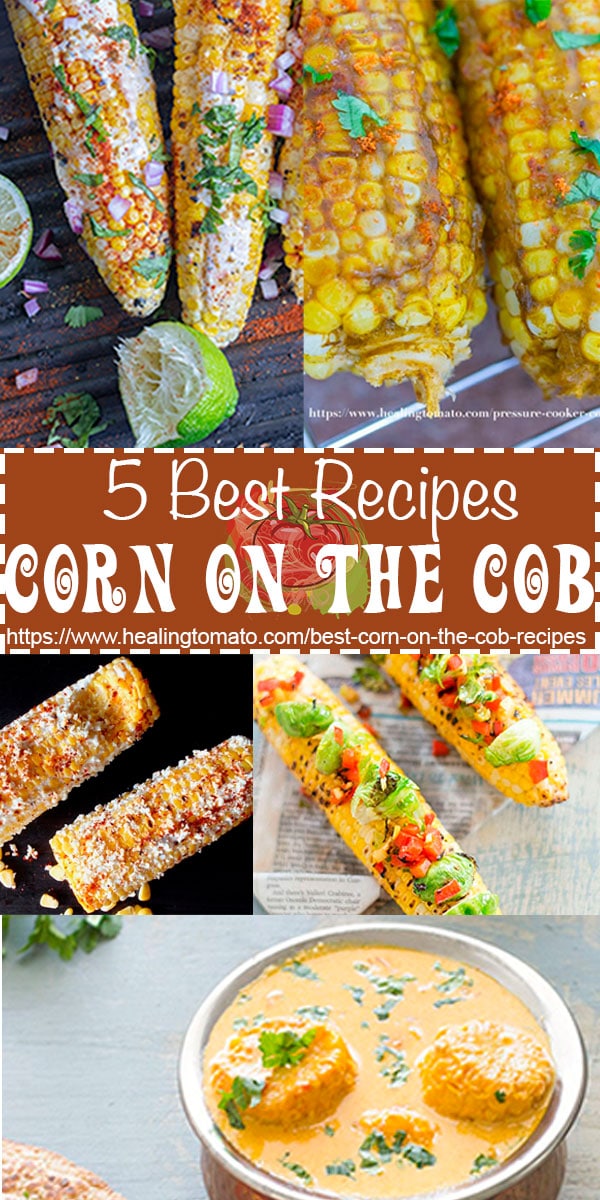