Do you know how many pie flavors exist?

From fruity pies to elaborate chocolate pies, there isn’t a pie I haven’t liked!

Making a vegan version of the pie crust is a game changer! Now, I can make them all and not feel guilty!

Related Post: Have you checked out my guide on what vegans eat and don’t eat?

What flour should I use to make a vegan pie crust?

All purpose flour is the perfect flour to make a pie crust. Its my go-to flour to use because its so easy to knead. I have also used whole wheat pastry flour when I made a sweet butternut squash pie. It will also make a flaky crust.

What can I use to bake a pie crust?

Do I need a rolling pin to roll out the dough?

Any vegan pie crust is incomplete without vinegar.  It adds a natural and slight tang to the crust. Additionally, it helps bind the dough better.

Lately, I am obsessed with Apple Cider Vinegar. It has been a substitute for all recipes that call for lemon. Apple Vinegar has so many healing properties, so, I am incorporating it in all my recipes.

If you can find the unfiltered and raw Apple Cider Vinegar with “Mother‘ in it, use that. It has more enzymes and has far more useful properties than the regular vinegar.

Can I refrigerate vegan pie crust?

Yes, you can easily refrigerate this vegan pie crust. There two ways I have tried and loved them both.

Where can I buy vegan pie crust?

I have never found vegan pie crust in stores. In my area, its has become increasingly hard to find it.

Occasionally, I can get it from Whole foods via Instacart (You need an account), but, they don’t have them this time. I will keep an eye out on their site and let you know when its available.

Wholly Wholesome has gluten free and vegan pies that you can try. I have not tasted them, so, try it and let me know. They do look good, so, I am going to try a pie recipe from them.

How to freeze pie dough

How to freeze pie crust

What to make with the dough?

Pot Pie Recipe For Vegans And Vegetarians
Quick and easy vegan pot pie recipe. Made with all fresh vegetables and uses almond milk instead of butter for basting. Make for perfect vegan comfort food
Check out this recipe

Mezzetta Recipe for Olive Pie
An olives recipe like no other. This savory pie recipe is perfect the holiday season and year round. Made with 2 types of olives, caramelized onions and sweet peppers, it is the perfect comfort food pie.
Check out this recipe

I used this pie crust recipe to make a tomato galette and the recipe turned out so amazingly delicious. This galette is a flaky and crispy on the outside, so, make it and send me pics.

Next, I think I am going to make some good old-fashioned Apple Pie with this recipe. Watch for the recipe coming in the next couple days.

Maybe for Christmas dinner, I am thinking of a Raspberry or a Blackberry pie. I have never made either, so, it should be a fun challenge. I also plan to give away a few free pie crusts to friends and family.

The butter in this eggless pie crust recipe is the vegan butter. I used Earth balance brand (unsalted, but salted works too) because it really tastes like the regular butter. It melts the same way and its also very easy to work into flour.

Use coconut oil, if you don’t like using butter. You will have to experiment with amount to add to it.

How to make vegan pie crust from scratch

3. In a separate bowl, whisk 1 can of coconut milk (full fat)

4. Add the whisked coconut milk to the flour

6. Kneed gently until you have a smooth dough ball without overworking the dough

7. Refrigerate for 30 min to overnight

8. Flour a flat surface with all purpose flour

9. Remove the dough from the wrap and place it on the floured surface

10. Depending on the size of the pie pan, cut the dough in half or use the whole ball

11. Refrigerate the dough not being used and roll the other one into a ball

12. Start rolling the dough until its slightly bigger than pan

13. Flour the pie pan or cast iron pan that you are using to bake the pie (I am using cast iron for a future recipe)

14. From here, follow the instructions of your pie recipe. You can even pre-bake the pie and save it for future use.

From time to time, I will go through old recipes to update the content. Sometimes, I update just the images and sometimes, I give the recipe a complete makeover

This time, I changed the images of this post and made adjustments to the recipe. In addition, I also updated the text in the post to provide more info to make this crust.

This recipe was originally posted on November 3rd, 2014 at 7:26 PM. Click here to get version 1 of this recipe.

There are some recipes that just don’t stand the test of time. When I first made this recipe, I added too much water to the recipe. It was a typo which was never corrected.

Now, I went in and corrected the whole recipe, took new pics and wrote up tips for making it. The crust is a light and flaky crust which can be used in sweet or savory recipes. 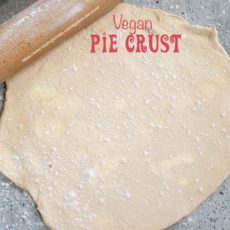 Shortening will make the crust extra flaky.  I didn’t add it to my pie crust, but, you can easily add it.  The calorie information doesn’t include shortening’s calories. 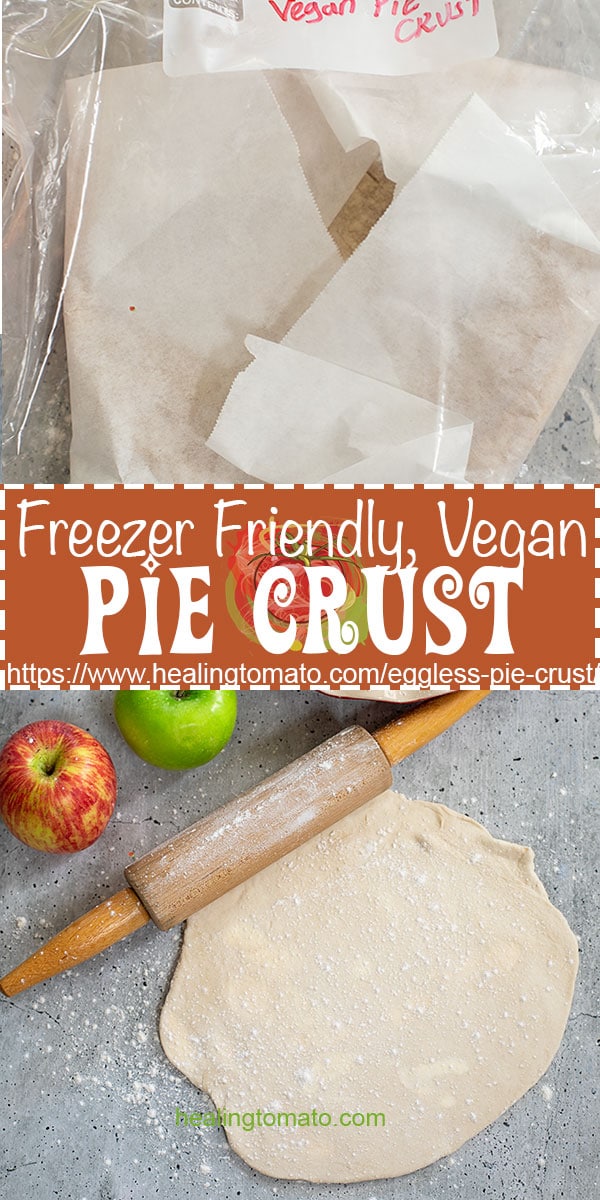 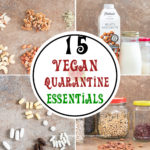 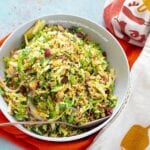 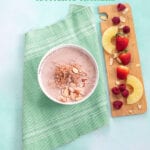 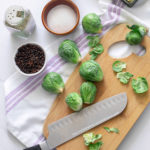 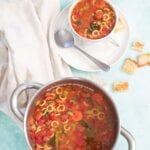 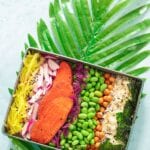